Cyber-Insurance is an insurance product used to protect businesses and invdividuals from internet based risks, and more generally from risks relating to information technology infrastructure and activities. Risks of this nature are typically excluded from traditional commercial general liability policies or at least not specifically defined in traditional insurance products. Coverage provided by cyber-insurance policies may include first party coverage against losses such as data destruction, extortion, theft, hacking, and denial of service attacks; liability coverage indemnifying companies for losses to others caused, for example, by errors and omissions, failure to safeguard data, or defamation; and other benefits including regular security-audit, post incident public relations and investigative expenses, and criminal reward funds.

As businesses increasingly depend on electronic data and computer networks to conduct their daily operations, growing pools of personal and financial information are being transferred and stored online. This can leave individuals exposed to privacy violations and financial institutions and other businesses exposed to potentially enormous liability, if and when a breach in data security occurs.

In 2000 the Federal Bureau of Investigation, the National White Collar Crime Center and the Bureau of Justice Assistance joined together to create the Internet Crime Complaint Center (IC3) to monitor Internet-related criminal complaints. In 2014 the IC3 received and processed 269,422 complaints, averaging about 22,500 complaints per month. The IC3 reports that 123,684 of these complaints involved a dollar loss and puts total dollar losses at over $800 million. The most common complaints received in 2014 involved auto and real estate fraud and government impersonation email scams.

Interest in cyber insurance and risk has grown in 2014 and 2015 as a result of high-profile data breaches, including a massive data breach at health insurer Anthem that exposed data on 78.8 million customers and employees, and another at Premera Blue Cross that compromised the records of 11 million customers. The U.S. government was targeted by hackers in two separate attacks in May 2015 that compromised the personnel records of as many as 14 million current and former civilian government employees. A state-sponsored attack against Sony Pictures Entertainment, allegedly by North Korea, made headlines in late 2014.

Cyberattacks and breaches have grown in frequency, and losses are on the rise. In 2014 the number of U.S. data breaches hit a record 783, with 85.6 million records exposed. At 781 in 2015, the number of breaches was about the same, but the number of records exposed doubled to about 169 million. The majority of the 781 data breaches in 2015 affected medical/healthcare organizations (66.7 percent of total breaches) and government/military (20.2 percent), according to the Identity Theft Resource Center. These figures do not include the many attacks that go unreported. In addition, many attacks go undetected. Despite conflicting analyses, the costs associated with these losses are increasing. McAfee and the Center for Strategic and International Studies (CSIS) estimated the likely annual cost to the global economy from cybercrime is $445 billion a year, with a range of between $375 billion and $575 billion.

Let Insurance Connection of Colorado help you choose a policy that will fit your individual needs.  Protecting your assets, whether personal, business, or both, is our goal.  A well-chosen policy can lessen the impact of some of life’s most common, yet unforeseen perils.  We’re here to help when you are considering Cyber Liability coverage. 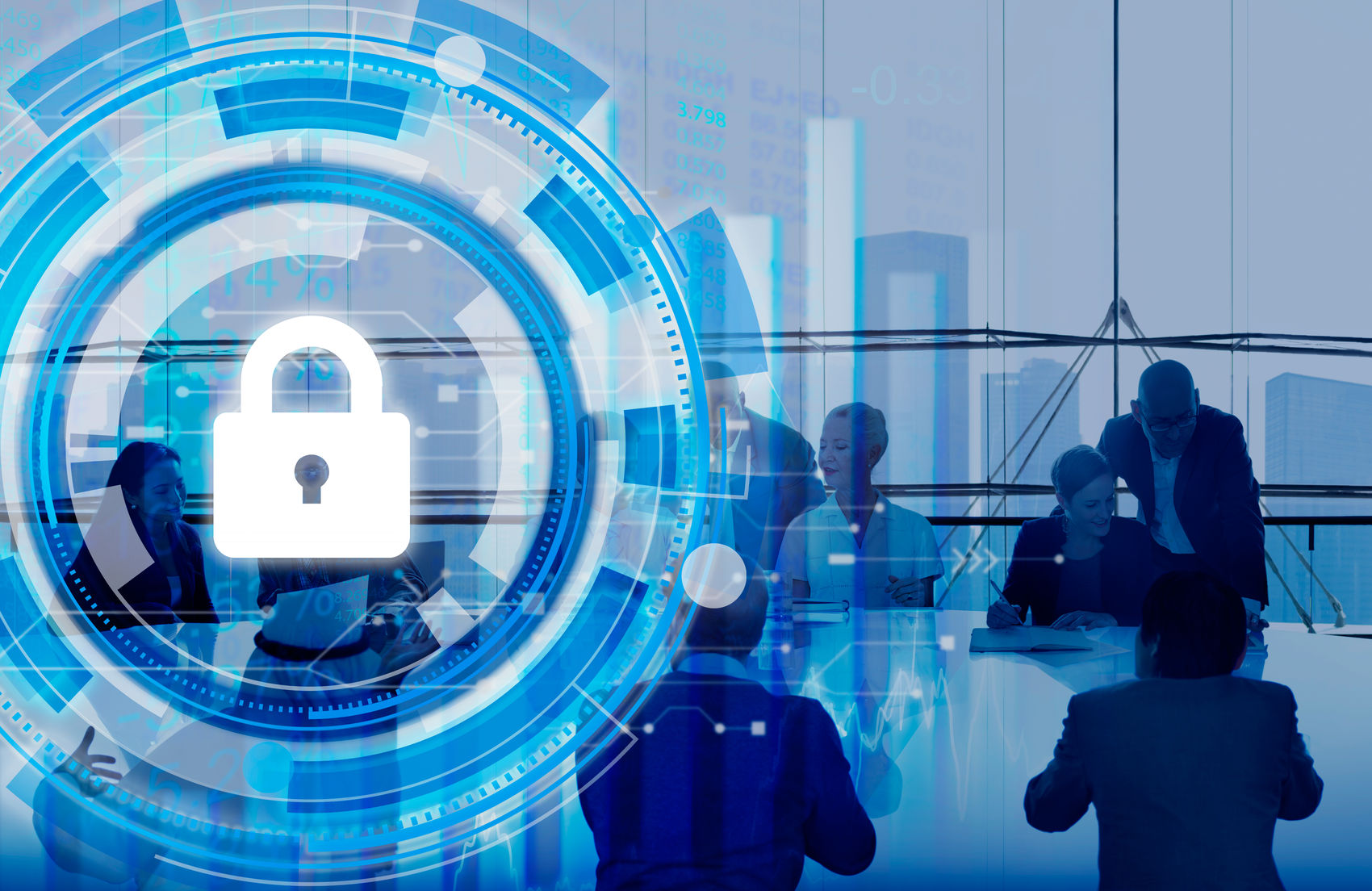 request A Quote
© 2009-2022 Websites by Agency Relevance, All Rights Reserved.